The detachment was named in honor & tribute to:

HISTORY OF THE DETACHMENT​ 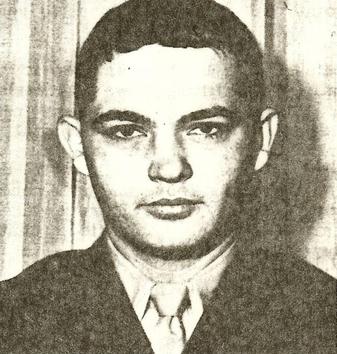 Vietnam veteran members of the Larry Nehring Detachment #103 of the Marine Corps League met for a ceremonial firing and memorial at the Glendale Cemetery gravesite of the detachment's namesake, Larry Nehring, who was killed in action in Vietnam on January 9, 1967. 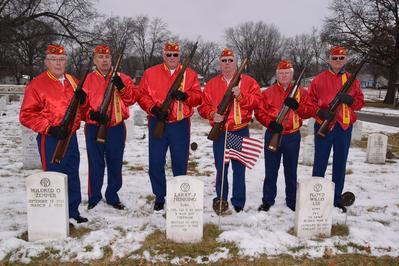